Alkaline got some more new music out.

Mr. Vendetta, The Manhimself, Alkaline, has dropped a brand new track titled, “Gladdest Night.” Vendetta fans are thrilled to know that January 2020 has not yet finished, and they have already been hit with two new tracks from Alkaline, aka Young Lawd. The new track is an ode to the Casanovas of today, who are not scared to share their love with various females. Alkaline doesn’t waste time in confessing that he is definitely a ladies man, singing, “Coulda guard likkle more me a crook and me will thief yuh gal,” for the opening lines of the chorus.

Other noteworthy lyrics include, “Bay headbanger inna the rollings / happy fi see me she tun a Gladdest Night, style her man and a disown him / come ya gyal me make you get the time a yuh life, she bring it come / Him a chuck her and a watch her, security, she a propose to me have her down pon her knee.”

While producer Black Shadow is listed on the track, production credits are handed to Troyton Rami Music. Meanwhile, distribution is being handled by InnerCat Music Group, LLC. Black Shadow and Alka have teamed up on previous tracks such as “Black Heart,” “Fulla Vibez,” “Eva High,” and “Fine Whine.” 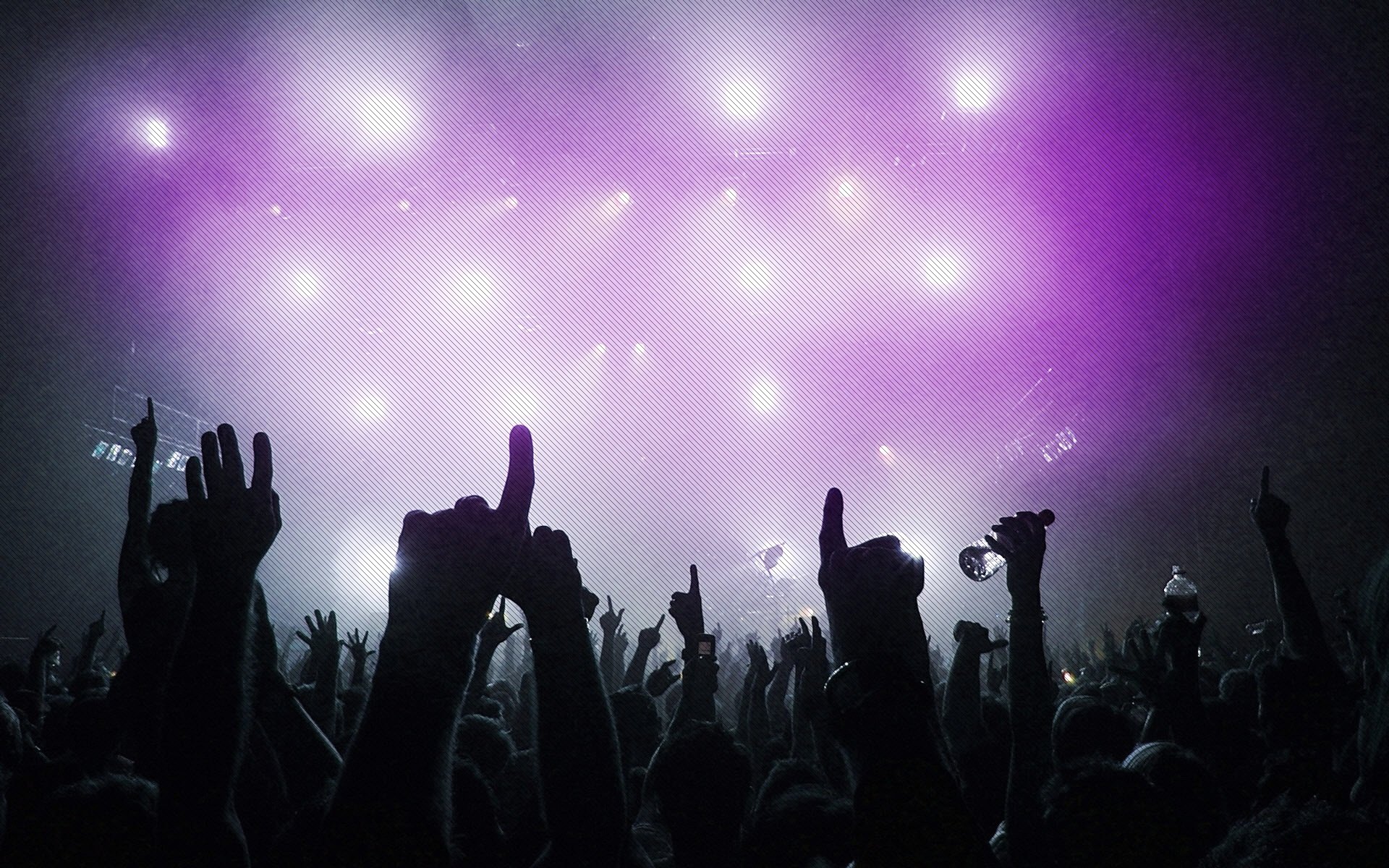 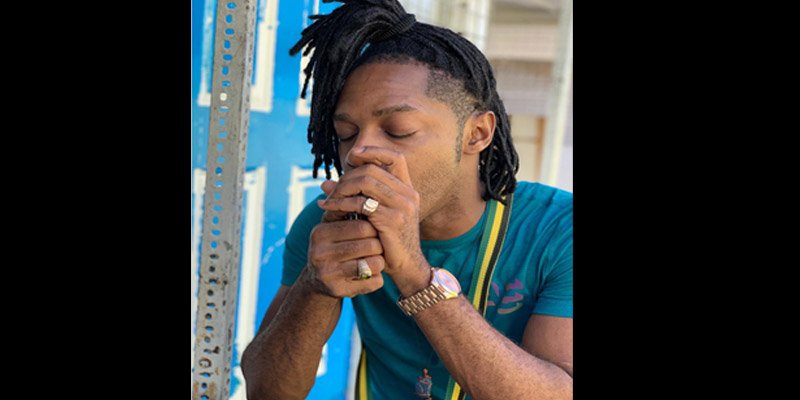 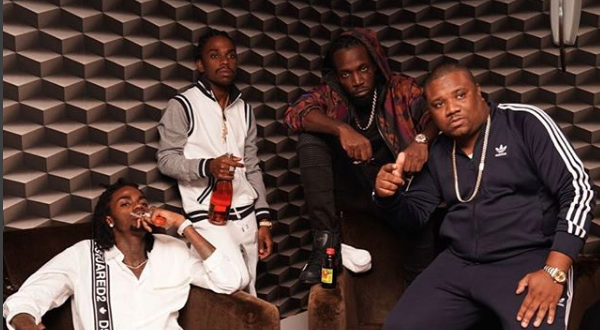