Dilly Chris is the next dancehall international hitmaker and is ready for the international move into the musical arena and nobody is going to stop him.
Born Chris Smith, in Maryland, St. Andrew, Dilly Chris attended the Edith High School and earned his influence in music from his aunt and uncle, who boasted of the
ability to set the dancehall ablaze.

Fascinated by these accounts of glory, Dilly Chris began dreaming of his own career in mus 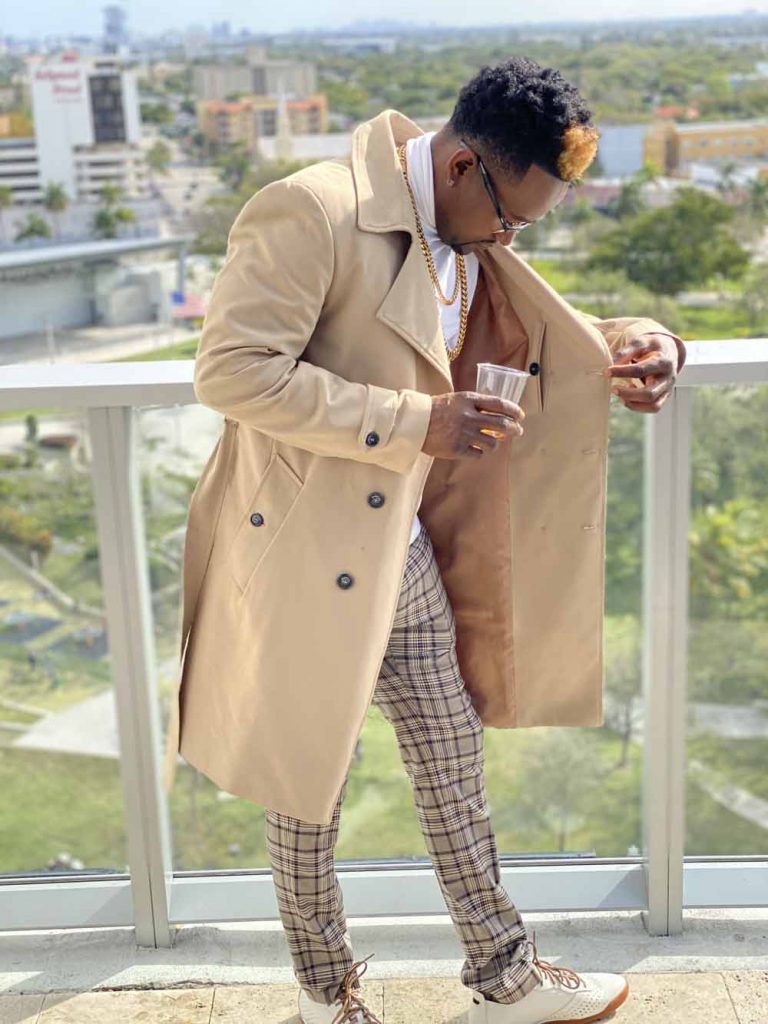 ic and already having the gift of an engaging voice set about his career in music.
Moving to the USA did nothing to deter his dream as he continued on this trek and has remained with song such as, “Sweat” ft. Chudney J, “Sunshine” ft. iZY, “Badmind” “Blow My Mind” ft. VoiceMail, “Body Good” ft. Tanya Carter, “Cyaa Dead Out” ft. David Lyn,  “Rise”  and “Feel So Good”.

“I want to be one of the top singers out of Jamaica, careening to the top of the international scale” said Dilly Chris, “I want to be the creator of hits after hits and always having a song on the local and international charts” Dilly Chris is in studio working on his upcoming EP which is schedule to release early 2020. He is working with the producers iZY (producer for Koffee “Toast”) and some other local producers.

Dilly Chris enjoys the full support and backing of the entire Jus Muzic family of DJ’s as his songs top the request lines and listeners vibe to his delivery and creativity.

Check out the  “My Journey”

For bookings it’s Dillychrismusic1@gmail.com, and they can follow me @Dillychris on all social media. You can stream Dilly Chris music on all streaming platforms such as, itunes, spotify etc.