WHAT IS REGGAE SUMFEST

REGGAE SUMFEST HISTORY
Reggae Sumfest was birthed in 1993 by fathers Johnny Gourzong and Robert Russell. The inspiration for Sumfest came from the downward spiral of a former local festival, Reggae Sunsplash.

As Reggae Sunsplash eventually died out, Gourzong and Russell imagined an even greater reggae event— one with bigger names, larger crowds, and a stronger Jamaican heart.

As the decades rolled on, their imagined event became a reality, and even exceeded their expectations by drawing in the likes of the biggest reggae, hip hop, and R&B artists in the world, such as Chris Brown, Nicki Minaj, Lionel Ritchie, and local sensations such as Beres Hammond, Ziggy Marley, and Gregory Isaacs.

They had grown Reggae Sumfest from an idea into the most authentic reggae festival in the world!
In 2016, Summerfest Productions (in case you were wondering what Sumfest stood for) sold their festival to DownSound Entertainment.

While many worried about what this might mean for the noteworthy Sumfest, it proved to be a huge success. DownSound Entertainment succeeded in spreading “Brand Jamaica” across the globe by presenting authentic culture (“da roots”) and true reggae during the festival.

Reggae rhythm and island breeze intoxicate crowds of people as they sway to the anthem of “One Love,” sing in unison, and raise their arms up to a cloudless sky. . . Have you ever wished yourself in this world— where the omnipresent vibe is of chillin’ and spreadin´ the love?

The Reggae Sumfest awaits you in 2020, from July 12-18, at the stunning Montego Bay in Jamaica
It is no doubt that Jamaica has made a huge impact on the world through their distinguished reggae music— and Reggae Sumfest has definitely had much to do with this influence.

As the premier reggae festival on the planet and the biggest party in Jamaica, Reggae Sumfest is an entire week of head bobbin´, drum beatin´, hip-swayin´ fun.

R&B AND HIP HOP AT REGGAE SUMFEST
Beyond just reggae, however, Sumfest also explores the musical worlds of R&B and hip hop.

JAMAICAN ARTISTS
Although the festival is known for attracting elite musicians from all over the world, it also does an outstanding job of shining a bright light on their local legends, such as Damian and Stephen Marley, The Mighty Diamonds, and Freddie McGregor. 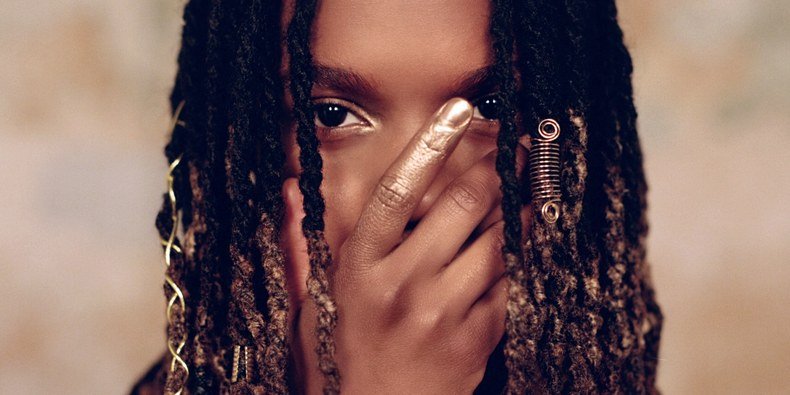