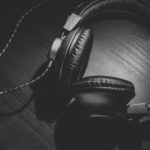 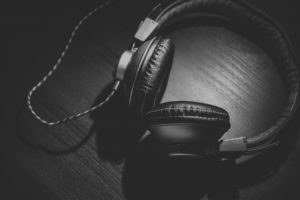 Get Up and GO

Get Up and Go

Deanie Ross is an Executive Assistant for a Senior Vice President of a hospital where she has been working for the past 19 years. Five years ago she joined JusMuzic Internet Radio – on which she continues to spend her spare time.

Deanie (known on the Radio as Bonnie) was born in Jamaica and is married to Errol Ross, who she co-hosts with on JusMuzic Radio.  They have two daughters and live in Miami, Florida.  Deanie was instrumental in the running of Hill Top Club, Miami during its 10 year-existence, hence her involvement with “The Hill Top Show” on JusMuzic.  She is a well-rounded and lives with passion, dedication, and grace.
*****
Errol Ross, Jamaican born, has been an Eagle-Scout BSA, 1966; a Drum Major in the Jamaica Combined Cadet Force; Captain of the west-Indian Rifle Team in Barbados 1971; and is an avid First-aider with the training of St. John’s Ambulance Brigade, Jamaica.

He’s been a member of the Audio Engineering Society of America since 1975.  Certified by the Institute of Audio Research, NY, NY, 1975 & 1976 respectively in “Studio Technology and Practice” as well as in “Control Room Lab;” was recording engineer at Aquarius Recording Co – the first 24-track studio in the West-Indies; and then became cutting and recording engineer at Dynamic Sounds Recording Co.

Errol engineered and mastered for Peter Ashbourne/JBC Radio, Ernest Wranglin, Boris Gardner, Wailers, Beres Hammond, to name a few.  He Joined the United States Air Force in 1977 where he specialized in Audio Visual Media Maintenance.  Later in his enlistment he was cleared by the U.S. Central Intelligence Agency (C.I.A.) to work on the SR-71 “Blackbird” reconnaissance aircraft as an Automatic Flight Control Systems Technician.  Since high school he D-Jayed constantly in his spare time; The time-Out in Texas; The Headquarters Club, Miami; Rogers-on the-Green/Ventanas and so on. For two years he hosted a daily one-hour show on Radio Station WVCG 1080AM, Coral Gables, Florida (Reflections of Jamaica).

He re-tooled and started a 24/7 Cable-Radio Station, Caribbean Radio Network  (CRN). This effort came to fruition through the community spirit of the likes of Hardcore Movements, Renegade DJ’s (Featuring Warrick Wilson of Ambassadors) to name just a few of close to a hundred other accomplished DJs and sound professionals.  The programme material was cable-casted directly to homes in South Dade and was about to be uplinked to the world’s cable companies. Though this venture succumbed to Hurricane Andrew it was not forgotten.  Listen closely.  You can hear that it lives in JusMuzic.

After ten years of that, he went back to school at age 47 and completed a two-year course in just one year.  Simultaneously, he branched into Law Office Management and is certified there as well as with the National Association of Legal Assistants.  He was unanimously voted Florida International University’s “paralegal of the Year 1997.”

Immediately following, he earned a Bachelor’s of Business Administration, Degree majoring in legal studies from the University of Miami.  He was accepted in its School of Law, and is now a Doctor of Law, with a University of Miami Juris Doctorate Degree (J.D.). Errol has clerked for 2 Circuit Court judges, worked for the Dade County Public Defenders’ Office and for Leon Brunett private law firm.  He has since retired and joined JusMuzic Internet Radio.

Errol is married, has two daughters, and lives in Miami, Florida, U.S.A.

You can reach him at eemr1@aol.com. 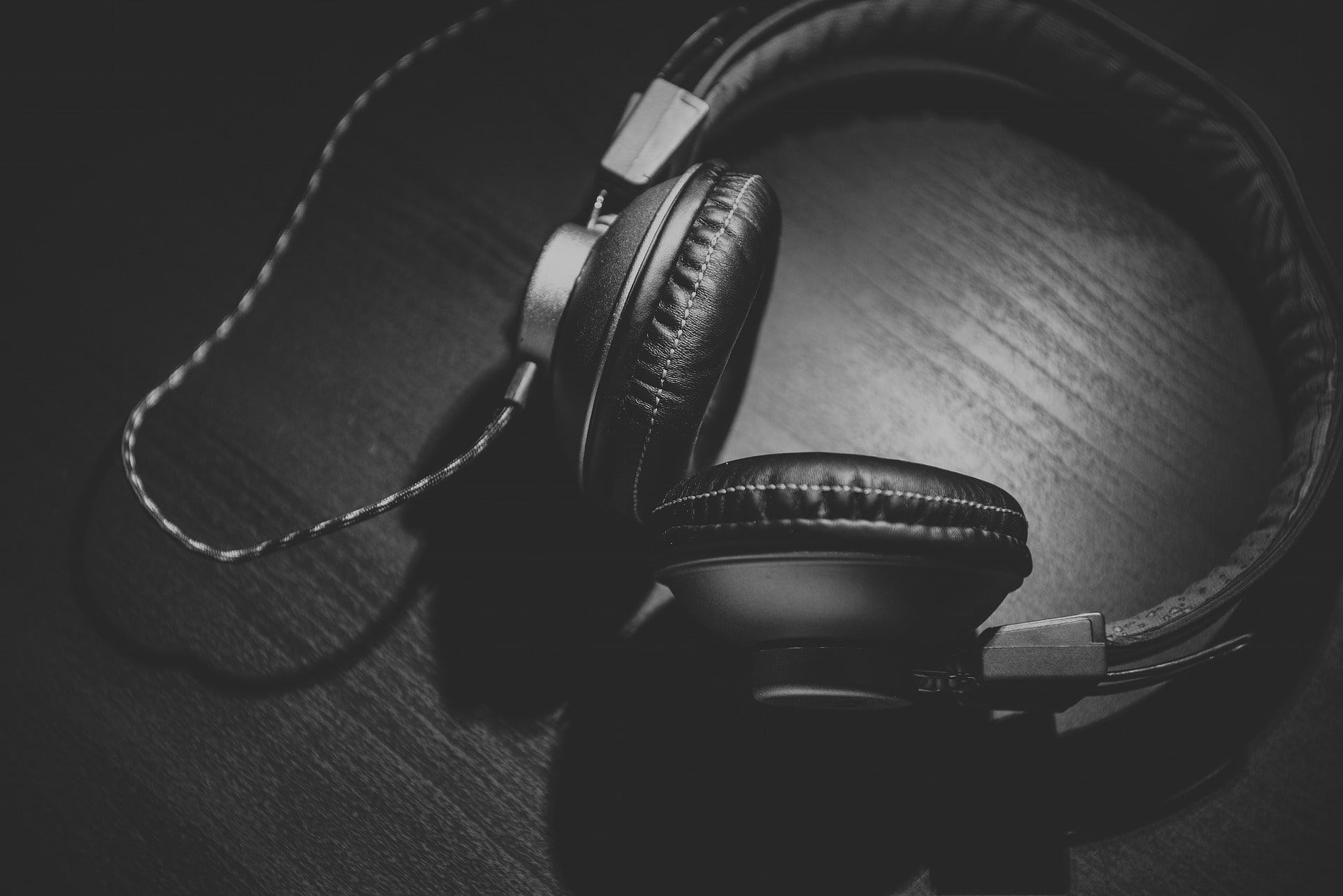 Listen to the "Hill Top Show" with DJ Errol and Deanie every Sunday starting at 9.00 pm - Midnight EST.