His love for music started at an early age 7. He seemed to always be around music at that time. Geego can remember his next door neighbor had a sound system called King Mello. Geego would sneak out at times just to see what was happening in the lawn when King Mello was playing. Intrigued at what he saw, planted the want of learning more about the sound system industry. He remembers when going to studios in quest of knowledge would end up amongst selector’s, engineers that were obviously older than him asking “you play bass can or you play treble if not leave the studio”. As persistent he was,  it all seemed to have changed in 1988 when Geego was given a microphone and was told to deejay. Instead of Deejaying, he started to sing covers of music that he was familiar with. Not sounding too good the engineer saw his passion for music. This opened doors for him to where Fatta Carey the young blood selector for King Mello said he would take Geego under his wing not as an artist, but as a DJ.

Learning the craft of being a Disk Jockey, Geego started to make mix cassettes and hustling sales for them to craft vendors and taxi drivers. His knowledge of mixing was compounded for the 7 years by the tutoring of Fatta Carey. This came to a halt in 1995 when Fatta Carey migrated. This placed Geego to now being the new Young Blood for King Mello at age 15.

During this time Geego was attending high school debuting himself with King Mello at school events. At this time Geego was introduced to GT Taylor. This opened another door in his djing career. He started to work for Irie FM being a selector on GT Aggregation. Doing road work under the Irie FM flag gave him experience as he toured the island. These functions were being held sometimes as just Irie FM or guests alongside other dominant sound systems in the business. Stone love, Travellers, Katarock, Jam Rock to name a few. In 1997 he started traveling to the states for dances working with GT Taylor. Canada, Bermuda, NYC, Tampa Florida are a few of the places he travelled.

In 1999 Geego with GT Taylor clashed with David Radigan in St. Ann’s Bay. This was a historic event and was pleased to be a part of it even though they lost the sound clash. However they redeemed themselves in Canada in 2000 clashing again with David Radigan.

In 2002 Geego’s mother had passed. As to not let her down, this lack of his mother presence gave him great determination to strive for greatness. That year Geego migrated and started working with a sound call Mikie Faith in Houston Texas. During that time his talent was being highlighted to where another sound by the name Famous Squad pressured Geego for 2 years until eventually he left Mikie Faith joined Famous Squad.

Geego is now loving life as he plays music but diversifying his knowledge to all genre’s. Geego believes no matter how small or large the crowds are. People need to be dancing having a good time when he is playing.

You can check Geego Di Boss on his own show – Ovadrive Thursday now on  Jus Muzic this and every Thursday from 9pm to 12am EST.

One God one aim one destiny
If you cant be good be careful
God is in control !! 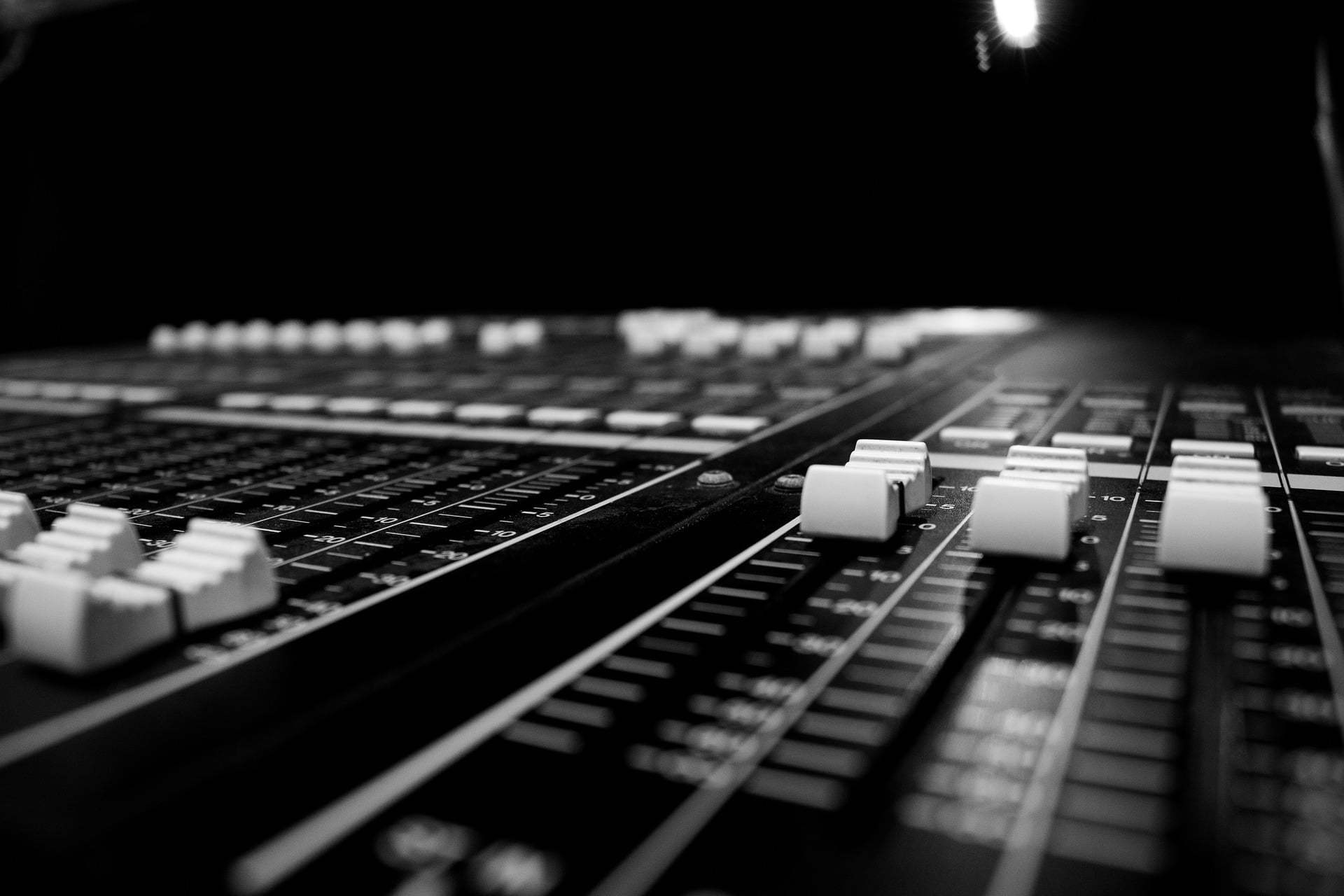 Listen to the "Morning Showcase" hosted by DJ Crown Prince every Saturday starting at 6 am to 9 am EST.

Oswayn Harrow otherwise known as DJ Arrow,  hails from the beautiful island of Jamaica and has been a DJ for the past 25 years. "My experience is that music touches the soul and traveling and playing for many different people from different ethnic backgrounds, taught me that music is appreciated differently globally. My aim as a DJ is to broaden my horizons so that I can satisfy and or appease everyone I entertain. Music is my life! It brings me peace, joy and happiness and that’s what I’m looking to bring to everyone. Join me every Tuesday 12-3pm, while I bring you joy through music. Or as we Jamaicans would a seh “Come mek wi hol a Vibes”!!