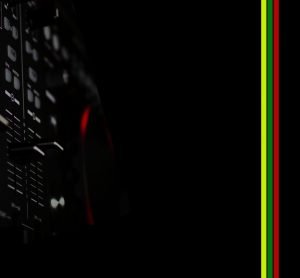 Impulse Disco LLC, a open format Miami and Caribbean-based Sound system, was established in 2003 by siblings that grew up listening to their father DJ Mystique and family Metrix International play music all over the Miami area. Because of their love of the music they formed their own sound system Impulse Disco with DJs Specs, Tops and Destiny. They started off by playing local weddings and house parties around the Miami Area. As their popularity and Fanbase began to grow, they were approached in 2004 to have a slot on a local underground radio station Vibes 92.7 FM which help set the foundation for Impulse Disco to be recognized by other DJ’s and sound systems.

By the year 2005 they were on their way to bigger and better things, playing at bigger events and clubs on South Beach such as Union Lounge and teaming up with Encryption Entertainment which help them expand and grow a even larger fan base. By 2007, Impulse Disco added managers LEWIS HANNA, Damien Martin and a new member a part of their DJ lineup that goes by the name Nurse who helped take Impulse Disco further than ever before by leaving Miami and playing overseas. In 2009 tragedy struck when their beloved sister and fellow DJ Destiny passed away.

The following years weren’t as easy but Impulse Disco kept the name and legacy alive by getting a internship at local main stream radio station Hot 105.1 fm on the Reggae Running show with celebrity host Tanto Irie. Then into 2011 through hard work and determination they became the designated DJ of reggae runnins on Main stream radio station Hot 105.1 FM in Miami Florida.

By the year 2017 Impulse Disco was reconnected with their Encryption family DJ Warrick and Hard-Core Movements to host their own show on their new online radio station jusmuzic.com which opened up a world wide fan base and even more connections with top DJ’s and producers within the business.

These days you can catch Impulse Disco every Tuesday night from 6 to 9 pm on jusmuzic.com and every Saturday night on local main stream radio station Hot 105.1 fm in Miami Florida. Impulse Disco will never forget where they started and appreciate every fan that tunes in.

Listen to “Impulsive Tuesdays” with the Impulse Disco starting 9 pm to 12 am. 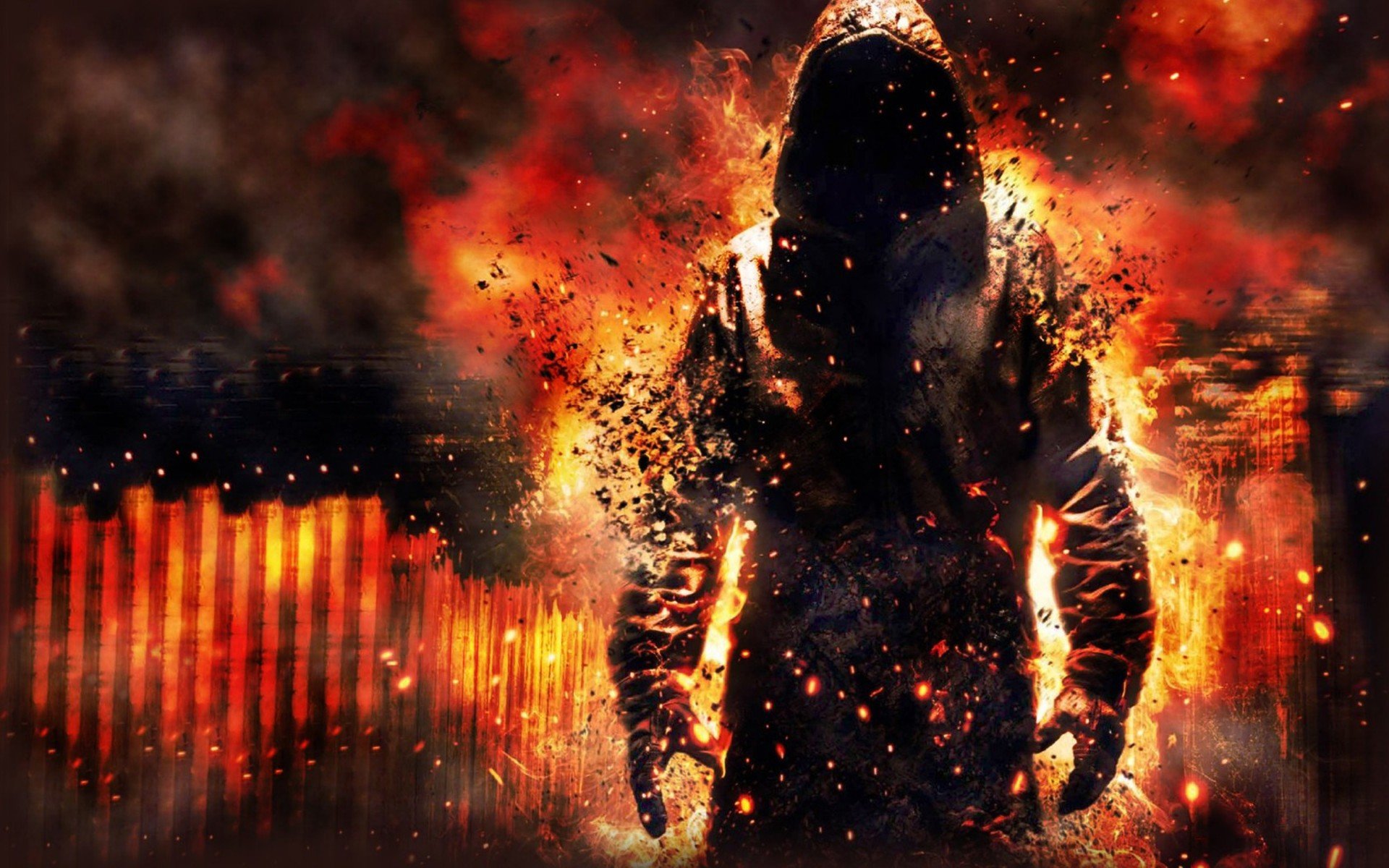